on this page indicates previous issues that have already been fixed in a game update or is otherwise resolved.

Devona is (not) broken 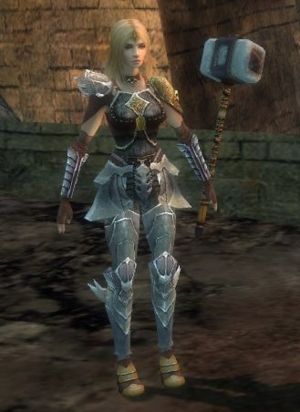 Devona is broken, she doesn't animate - instead she slides around in the naked man pose with her hammer floating in the air next to her. You can verify this in any outpost that contains Devona, you can also party her and take her outside to observe her awesome inanimate slidyness. --Tankity Tank 08:56, 29 January 2008 (UTC)