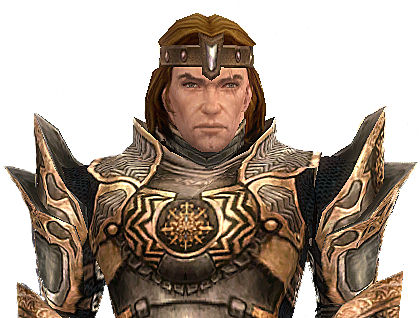 I have played many MMORPGs and offline RPGs over the years,
including Eye of the Beholder, Fallout, Baldur's Gate & Neverwinter Nights, Ultima Online, EverQuest and even World of Warcraft.


I am a GW player from day one.

Current GW satisfaction: I am again playing GW. It still has something, despite all the many issues.
I hope GW2 does not continue the downtrend of grind based title hunting and stuff like that.
GW works only without grind, as a grinder it is subpar to fully fleshed out MMOs.