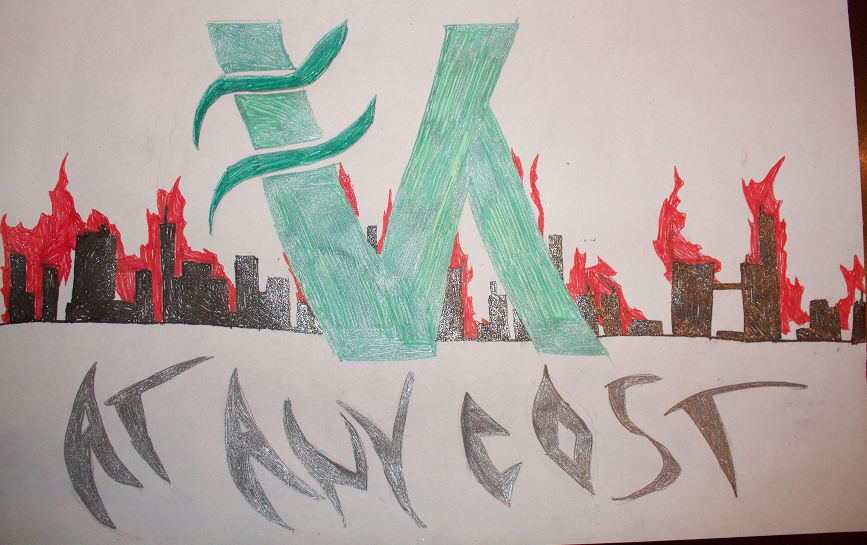 - You find a giant hulking turtle with a massive jade-holster strapped on it's boney shell... and make it run like a Kenyan.


Vanguard: NOUN: 1. The foremost position in an army or fleet advancing into battle. 2a. The foremost or leading position in a trend or movement. b. Those occupying a foremost position. ETYMOLOGY: Middle English vandgard, from avaunt garde, from Old French : avaunt, before (from Latin abante; see advance) + garde, guard (from garder, to guard; see guard). American Heritage Dictionary.

A vanguard is the forward element of an advancing military Tactical formation. Wikipedia.

Avant Garde: Avant-garde (pronounced /ɑvɑ̃ gɑʁd/) in French means "front guard", "advance guard", or "vanguard". The term is commonly used in French, English, and German to refer to people or works that are experimental or innovative, particularly with respect to art, culture, and politics. Wikipedia.