I am The Angry Greyhawk, formerly known as Will Greyhawk. I have, to the point of obsession, been a regular of Guild Wars since about November of 2006. My main interests within G-Dubs is has been general PvE, some "lite" PvP (AB and FA mostly), conversing with friends, and on an occasion destroying the stupid and annoying with my anger.

For a long damn time I've been a member, officer, and for a good year and a half a guild leader within the Raven Alliance of guilds. I continue to remain with this Alliance for better and for worse (and there is a lot of worse lately). I'm currently bumming around with the Raven guild Oscen Ex Merito (wAw).

What few projects I have on the wiki have included a handful of suggestions (several of which are probably lost to us), the guild pages for the above mentioned Raven Alliance (though I've effectively retired from that), and every now and then fixing some little things on random pages. Pretty rare, mind you, faster hands and better minds usually beat me to the punch. 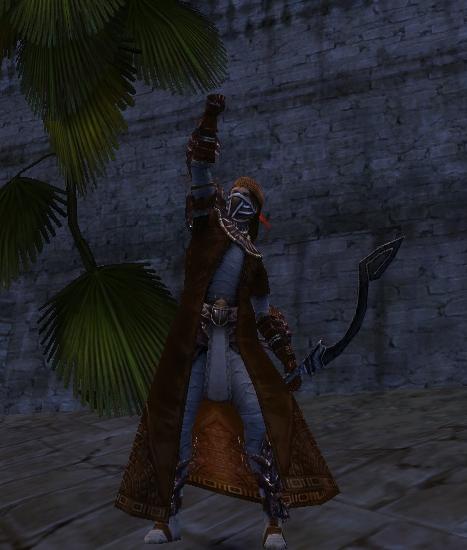