Been playing GW1 since Spring of '08 when a buddy who had gone to WoW (bless his heart) gave me his account with Tyria only. Quickly fell in love with GW and got the other 3 games. This was my first MMO so was very noob for quite a while.

I've completely gone into GW2 preparedness mode - buying Elite armors for all my characters; selling off their expensive weapons to get them Destroyer or Tormented weapons for their HoMs; maxing titles, etc. These expensive habits means I do alot of speed clears/farms to get money. But I'm ADD so get bored of those quickly and return to normal PvE play often. I hardly ever do PvP, tho did enough to get Rank 3 for my HoM.

I am addicted to collecting mini's. Below is my growing collection - 76 in all plus need more 5th yr mini's. Update...probably done with mini's since it maxed out for GW2, so going to spend my money on different things. All are dedicated in my Warrior's Hall of Monuments. 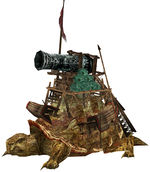 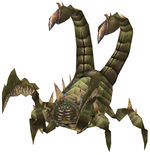 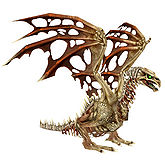 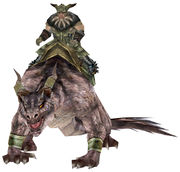 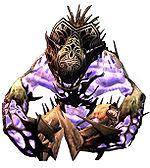 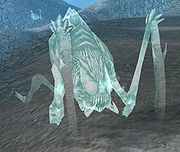 I would like to aquire these Limited Release mini's also:

Beyond that, I think most of the other Limited Release are pretty darn expensive, although I am unsure about the other WiK ones, so maybe someone could give me a price check on those on my discussion page.

Also if someone who knows a bit more about it than me could look over the order of my Limited Release minis. I tried to put the ones I have in the order of when they came out, but I had to guess on a couple. Again if someone sees one out of order, please throw that on my discussion page.