can Stone Striker not remove all the disadvantages of this skill, or would physical blows still count towards the - armour, even though they cause earth damage?

Basically Yes, since it will make it do elemental damage, but if youre going to run stone striker its better to run mantra of earth over this and just use armor of earth for the armor boost

Please think at least once before reverting -.- i tried it out several times and it actually works like cracked Heino 21:36, 24 November 2009 (UTC)

I got an assassin atacking me with malicious strike while under a condition. This produces a crit which always does the same damage. I lost exactly the same amount of health with my mesmer when using elemental resistance han when not using it. If you want, try it out for yourself. 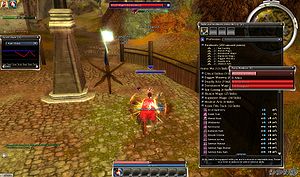 Got hit with el. res. on 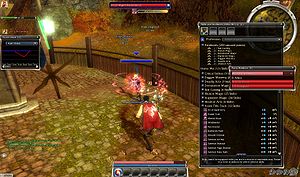 Bugged in combination with Cracked Armor[edit]