Fast Casting is the primary attribute of Mesmers. 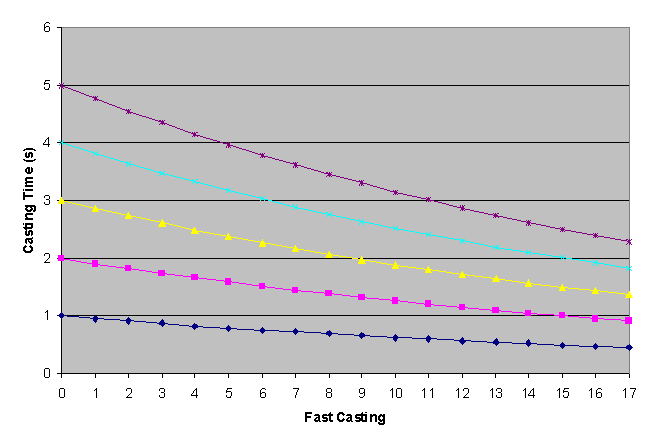