First vanquish for my ele using a collector's staff without any of the 2 upgrades and no insignias on my armor. Took Rebirth as a "must" to avoid wipes. Life Bond to "bond" Alesia and only received a max of 2 damage points but mostly 1 damage or none at all. Still have no Earth Magic elite to fit in my builds. Will swap Ward Against Foes for Ward Against Melee but don't think Alesia's AI will recognise it and remain inside it but run off any direction.

The worst challenge here were the Crown of Thorns that spawn two together and heal each other, same for the Grawl Ulodyte. I couldn't outdamage their heals but waited until they would run-out of energy while auto-attacking (wanding) and when they started to show weakness, unleashed full attack. 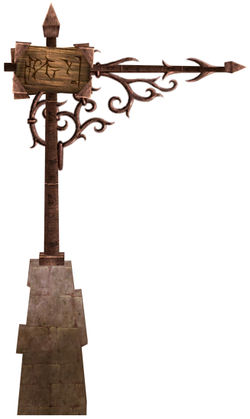 Note: Healing Signet only when below 50%HP.

Note: Word of Healing only when near own death.