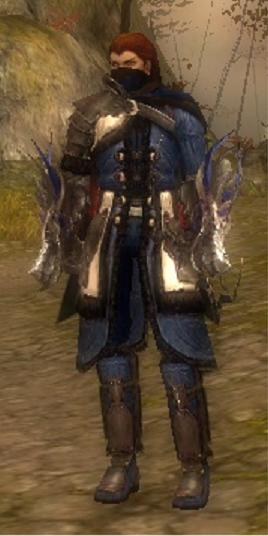 As things are now, I have the following titles on Beast Of Aaarrrgghh:

Apart from the account titles, none of the other characters have any.