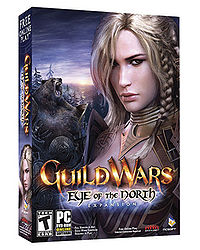 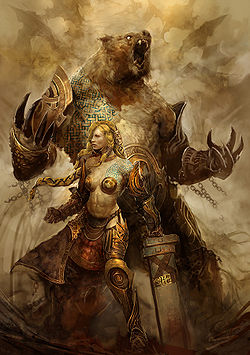 Guild Wars Eye of the North, sometimes abbreviated to EotN or GW:EN, is the fourth purchasable installment in the original Guild Wars game. It is intended to tie the Guild Wars storyline with that of Guild Wars 2. Instead of using a campaign format used by Guild Wars Factions and Guild Wars Nightfall, Eye of the North is a traditional expansion on any of the existing campaigns, rather than a standalone game. Players cannot create characters based on the expansion; there is no tutorial area nor any additional professions. Eye of the North was released on August 31st, 2007. 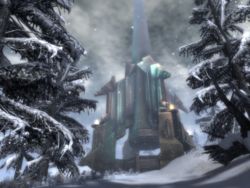 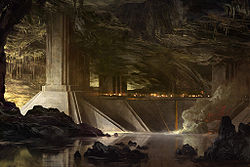 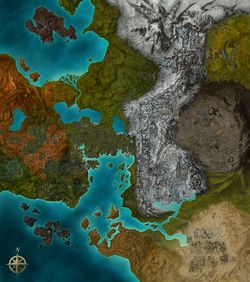