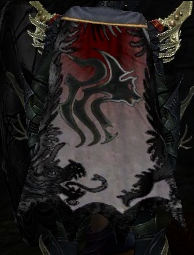 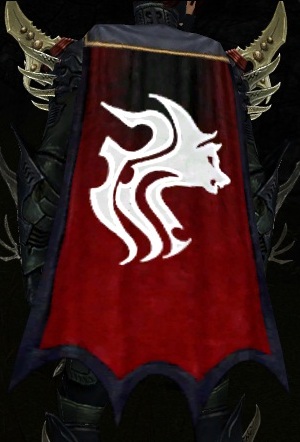 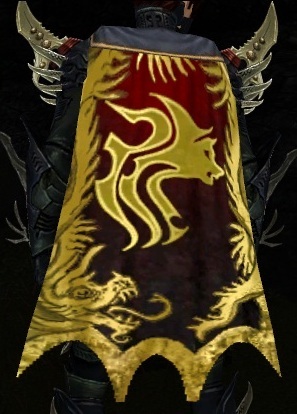 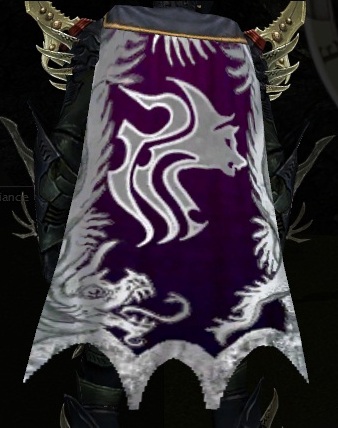 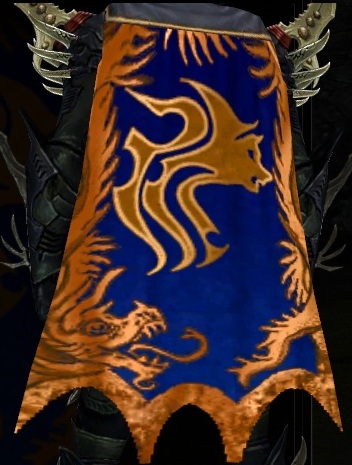 A gold trim is awarded to the guild that wins a Monthly Automated Tournament (mAT). After the swiss pairing, 16 guilds enter the single elimination playoffs, and the winner of the Finals wins the tournament. In addition to a gold trim, the victorious guild's participating members receive 4,500 reward points each.

In the past, seasons would end with a ladder lock and a playoff; regional winners would go on to the world championships like GWWC, GWFC and the Celestial Tournament. Winners of those world championships (The Last Pride, War Machine, and Team Everfrost, respectively) received gold trims. When the championships proved too costly for ArenaNet to continue hosting, they introduced the Automated Tournament system and replaced real-world prizes (such as high-end video cards) with reward points.

The following is a list of guilds which have a gold trim: