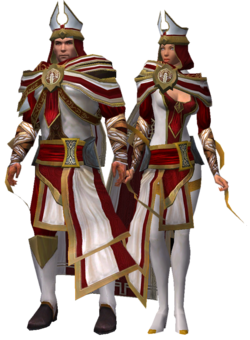 Don the garb of the enemy! Disguise yourself as an agent of the Unseen Ones... 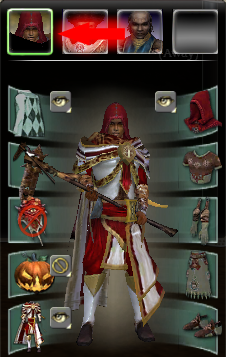 Bug.When wearing this costume, the robes can appear black on the inventory character icon.