My name is Anne. I have been playing guild wars just over three years now. My two main characters are Cleanthe and Aiden. I purchased Guild Wars Prophecies around February 23, 2007. I purchased the Guild Wars Trilogy on January 15, 2009. I purchased Eye of the North on May 19, 2009.

Cleanthe is a Necromancer by trade. She is ascended and therefore has access to all the secondary professions, but her secondary profession was originally a Ranger. I created Cleanthe as a foil for Aiden. She is the second character I ever made (on the same day I made Aiden, incidentally).

Aiden is an Elementalist. I created her the same day as Cleanthe, and play on her about as much, but she is not yet ascended. Her secondary profession is Necromancer. Aiden is the first character I ever created. I originally chose to make her an elementalist because I thought they were the prettiest, but I found that playing as an elementalist is lots of fun. The pretty armor is a nice bonus, too... :) She's strictly PVE.

Aidelith is a Monk whose secondary profession is that of a Ritualist. I created her this year. She's strictly PVE and hasn't left the original island yet.

Alainne is a Warrior/Monk. I intended to keep her in Presearing, but I ended up moving her into Post-searing, anyway.

Pekiadatrine is a Ranger. She's my newest character, and is probably going to stay in Pre-searing for quite a while... 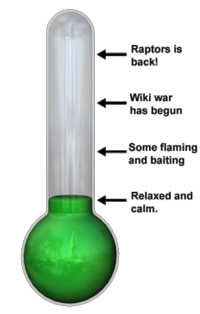