This article is about the Monk skill. For the weapon, see Anniversary Daggers "Vengeance". 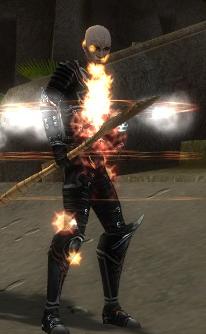