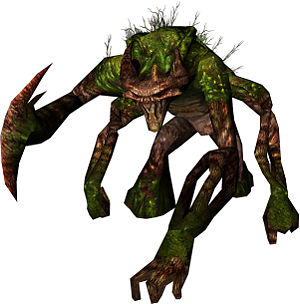 Sentient plants are any kind of moving plant - including roots, bushes, flowers, and trees - that can be encountered on every continent. Oakhearts have the same appearance of nature rituals, Melandru's Watcher, and the Druids, in a non-transparent form.

What make certain plants sentient and others not is due to mutations caused by an excessive amount of magic in the area as shown in Unnatural Growths and A Bushel of Trouble.