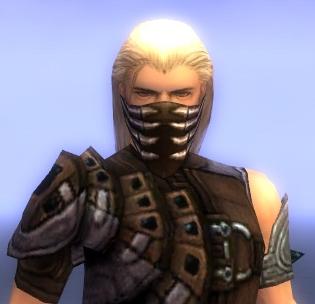 Started playing GW back in July 2005 after being bugged by a few people on IRC. At the time I struggled with an old PC (with half exploded capacitors on the motherboard) that used to crash every few hours. After a few months and having finished the game on my ranger I joined my first guild, Angels Symphonys [AnSy]. Stayed there until December 2006, at which point I joined Myth of the Phoenix [Myth] for a few weeks and then DVD Forums [DVDF]. June 2008 I joined Going Fishing [DVDF] (part of the DVDF alliance) for a few months whilst I moved continents and then back to DVD Forums [DVDF] in September.