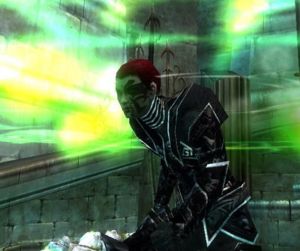 Vamithras in his unholy glory.

Tyrian born necromancer, created May 2006. Left Pre-searing at level 5, hit 20 in Thirsty River. Used MM for his entire pre-20 career, but since acquiring other skills had moved to SS, Battery, Life Steal, Orders, and most recently DAB. He's been all over the world, but isn't very far into foreign campaigns. Logged about 17% of play time. Got a Whiptail for his Birthday, traded for a troll named Tom. He's gotten to Abaddon's Mouth in Prophecies. He has successfully completed Tombs, FoW, and dual UW loads of times, and despite his lesser play time can likely account for as much wealth as Arkhar. ~1,000,000 experience, ~40 unspent skill points. All heroes except Razah, sparsely equipped and about half at level 20. 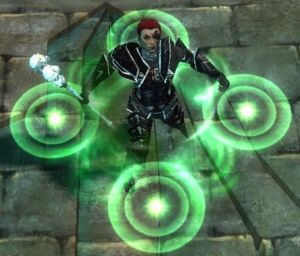 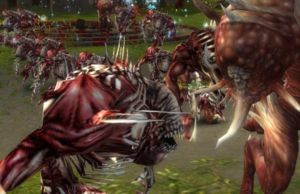