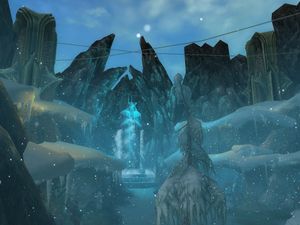 Grenth is the god of death and ice. He is the patron god of Necromancers, Water Elementalists and Ritualists 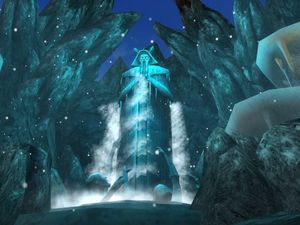