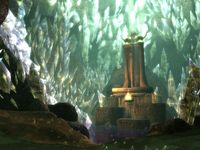 Statue of Balthazar in Shards of Orr.

Balthazar is the god of war and fire. He is the patron god of Warriors, Fire Elementalists and Paragons 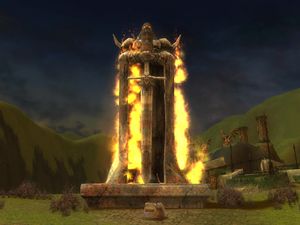