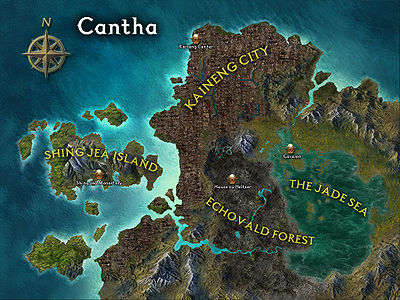 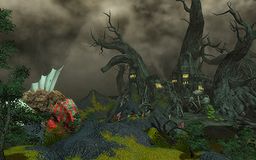 The empire was formed by the warlord Kaineng Tah when he united the coastal tribes on the continent. Records claim that he was given a message by the Gods of Tyria. When he was killed, his son, Yian Zho took the throne and waged war on the Luxons and later Kurzicks, subjecting them to mass executions until they surrendered into becoming vassals.