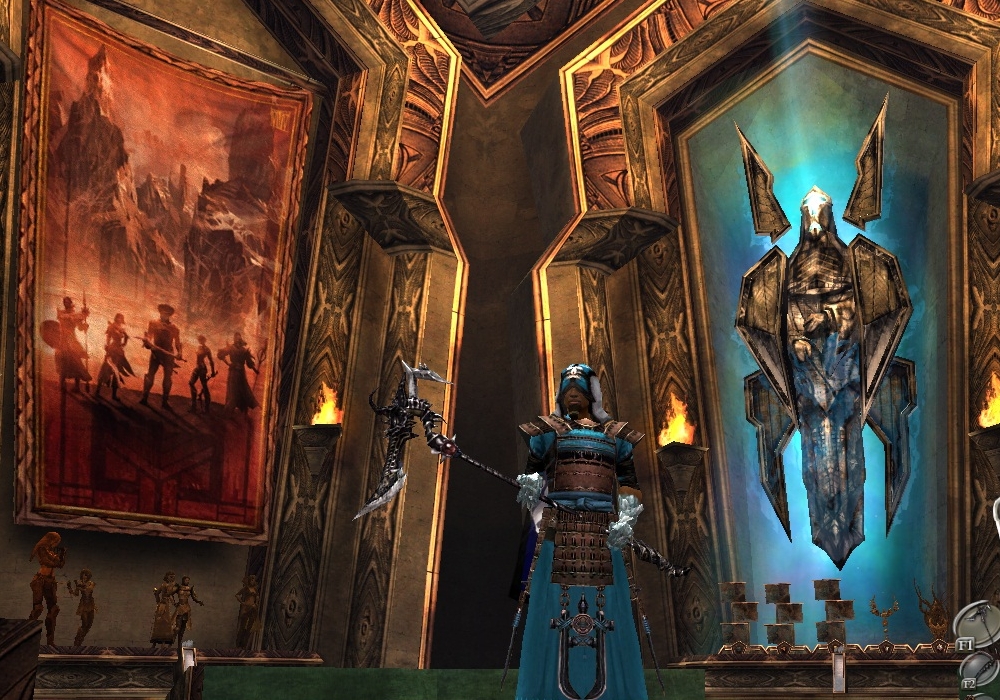 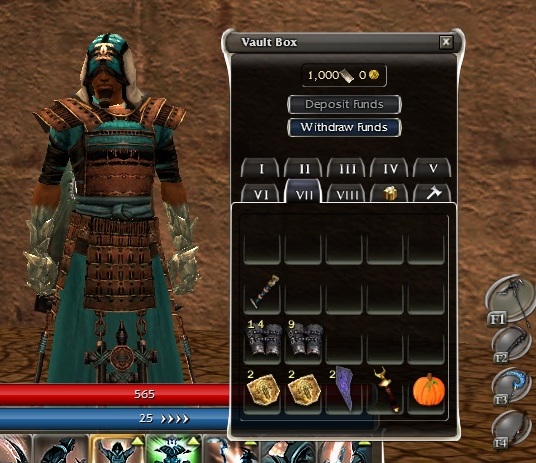 Where I got the name

Osman Digna (عثمان دقنة)(c.1836 - 1926) was a follower of the Muhammad Ahmad Mahdi in Sudan, and hailed from the Hadendoa tribe of the Beja people. His birthplace is unknown; Suakin was said to be the town where he was born. When he was called Osman Ali, Osman Digna lived in Alexandria, Egypt, where he dealt in the selling of slaves. After the English forced him to quit his business, he took part in the revolt of Ahmed 'Urabi. After the failure of that movement at the Battle of Tel el-Kebir (September 13, 1882), he attached himself to the cause of the Muhammad Ahmad Mahdi.

About this time he received the name Digna because of the fullness of his beard. He maintained himself at the head of a powerful army around Suakin and inflicted a severe defeat on Valentine Baker near Tokar, Sudan, southeast of that place, on February 4, 1884. Immediately after this victory, however, he was defeated by General Graham near Tokar and at Battle of Tamai in Tamanieh. As the Mahdi's ablest general, he was largely responsible for the fate of Charles George Gordon and the loss of the Sudan to Egypt and the only foreign commander broke the British infantry square in Battle of Tamai, yet he lost the Battle. In December, 1888, he suffered a bloody reverse at the hands of Francis Grenfell, 1st Baron Grenfell General Grenfell at Suakin, where he lost an arm. In 1899 he fought in the last campaign of the Mahdist forces, whose strength had been broken in the previous year at Battle of Omdurman. On January 19, 1900, he was captured near Tokar and sent as a prisoner to Rosetta. He served in prison for eight years and after his release remained in Egypt until his death in 1926. Osman and his followers were referred to as "Fuzzy Wuzzy" by the British troops in a racist tone.