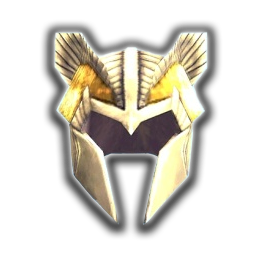 Hidden foes are noted in the rightmost column, but it's worth to check out the specific areas' page for a list of difficult enemies, bugs and other pitfalls.